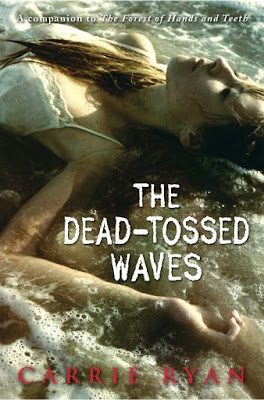 Gabry lives a quiet life, secure in her town next to the sea and behind the Barrier. She's content to let her friends dream of the Dark City up the coast while she watches from the top of her lighthouse. Home is all she's ever known, and all she needs for happiness.

But life after the Return is never safe, and there are threats even the Barrier can't hold back.

Gabry's mother thought she left her secrets behind in the Forest of Hands and Teeth, but like the dead in their world, secrets don't stay buried. And now, Gabry's world is crumbling.

One night beyond the Barrier...

One boy Gabry's known forever and one veiled in mystery...

One reckless moment, and half of Gabry's generation is dead, the other half imprisoned.

Gabry knows only one thing: if she is to have any hope of a future, she must face the forest of her mother's past. 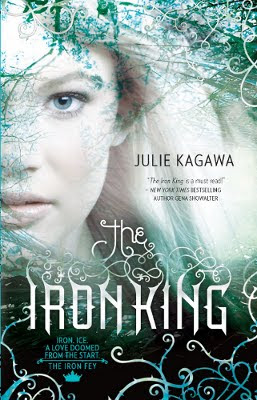 MEGHAN CHASE HAS A SECRET DESTINY— ONE SHE COULD NEVER HAVE IMAGINED...

Something has always felt slightly off in Meghan’s life, ever since her father disappeared before her eyes when she was six. She has never quite fit in at school... or at home.

When a dark stranger begins watching her from afar, and her prankster best friend becomes strangely protective of her, Meghan senses that everything she’s known is about to change.

But she could never have guessed the truth—that she is the daughter of a mythical faery king and is a pawn in a deadly war. Now Meghan will learn just how far she’ll go to save someone she cares about, to stop a mysterious evil no faery creature dare face…and to find love with a young prince who might rather see her dead than let her touch his icy heart. 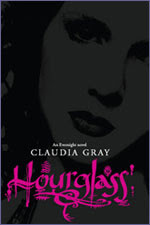 After escaping from Evernight Academy, the vampire boarding school where they met, Bianca and Lucas seek refuge with Black Cross, an elite group of vampire hunters. Bianca must hide her supernatural heritage or risk certain death at their hands. But when Black Cross captures her friend--the vampire Balthazar--all her secrets threaten to come out.

Soon, Bianca and Lucas have orchestrated Balthazar's escape and are on the run, pursued not only by Black Cross, but by the powerful leaders of Evernight. Yet no matter how far they run, Bianca can't escape her destiny.

Bianca has always believed their love could survive anything--but can it survive what's to come?

Note: My favorite bookstore was on sale, so I couldn't help myself. I ended up buying three books instead of one. Then an idea came to me. Every time I buy books, I will share them with you on my Book Budget section. This way we can all keep track of what I'm reading.
No comments:
Newer Posts Home
Subscribe to: Posts (Atom)
© 2020 All Rights Reserved.