It's a wish list come true for this week's Book Budget. Happy! 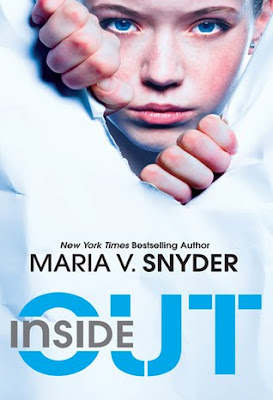 Keep Your Head Down. Don't Get Noticed. Or Else.

I'm Trella. I'm a scrub. One of thousands who work in the lower levels, keeping Inside clean for the Uppers. I do my job and try to avoid the Pop Cops. The Trava family who rules our world from their spacious Upper levels wants us to be docile and obedient, like sheep. To insure we behave, they send the Pop Cops to police us.

So what if I occasionally use the pipes to sneak around the Upper levels? Not like it's all that dangerous--the only neck at risk is my own.

Until a lower level prophet claims a Gateway to Outside exists. And guess who he wants to steal into the Upper levels to get the proof? You’re right. Me. I alone know every single duct, pipe, corridor, shortcut, hole and ladder of Inside. It’s suicide plain and simple. But guess who can’t let a challenge like that go unanswered? Right again. Me.

I should have just said no... 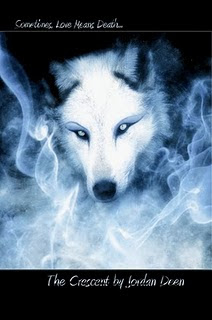 Becoming a werewolf is not an option for seventeen-year-old Lacey Quinn, but death can be a strong motivator.

Lacey is so focused on her future that everyday life has passed her by. Counting down the days to her eighteenth birthday, Lacey is almost home free. But when she falls for the mysterious Alex Morris, she lands in the middle of an ancient war between two enemy wolf packs. Tempting dreams, tantalizing lies and a dangerous love triangle ensues leaving Lacey heartbroken and confused.

Lacey’s fate rest in the hands of Alex and Brandon, but both are pulling her strings for their own agendas. Even as she slips further into the dark world of werewolves, Lacey struggles to find the truth and save the only family she’s ever known. 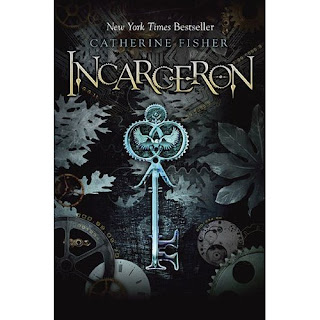 Imagine a living prison so vast that it contains corridors and forests, cities and seas. Imagine a prisoner with no memory, who is sure he came from Outside, even though the prison has been sealed for centuries and only one man, half real, half legend, has ever escaped.

Imagine a girl in a manor house in a society where time has been forbidden, where everyone is held in a seventeenth century world run by computers, doomed to an arranged marriage that appals her, tangled in an assassination plot she both dreads and desires.
One inside, one outside.

Imagine a war that has hollowed the moon, seven skullrings that contain souls, a flying ship and a wall at the world's end. 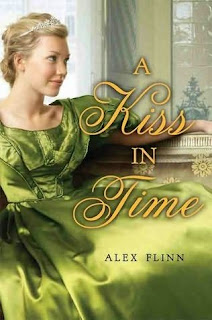 I was told to beware the accursed spindle, but it was so enchanting, so hypnotic. . . .

I was looking for a little adventure the day I ditched my tour group. But finding a comatose town, with a hot-looking chick asleep in it, was so not what I had in mind.

I awakened in the same place but in another time—to a stranger's soft kiss.

I couldn't help kissing her. Sometimes you just have to kiss someone. I didn't know this would happen.

Now I am in dire trouble because my father, the king, says I have brought ruin upon our country. I have no choice but to run away with this commoner!

Now I'm stuck with a bratty princess and a trunk full of her jewels. . . . The good news: My parents will freak!

Think you have dating issues? Try locking lips with a snoozing stunner who turns out to be 316 years old. Can a kiss transcend all—even time? 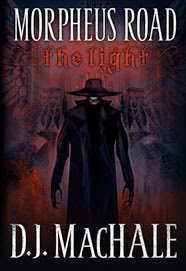 Marshall Seaver is being haunted. Or maybe we should say, hunted, because it was that too. Marsh is left alone to deal with demons both of his own making and those that are reaching out from beyond the grave. Follow this series to outer reaches of reality where the supernatural becomes . . . natural.

Here are the latest books I've acquired for my ever lengthening To Read List: 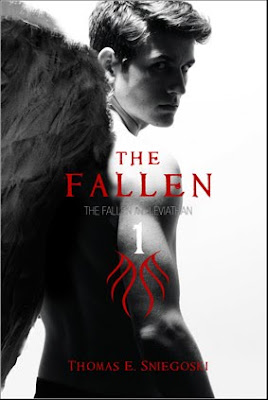 It's the eve of his eighteenth birthday and Aaron is experiencing dreams of a disturbing nature. In the darkly violent and chaotic dreamscape, Aaron is an armor-clad warrior in the midst of a bloody conflict. He can hear the sounds of weapons clanging, the screams of the stricken, the pathetic moans of the dying, and another sound he cannot quite discern. But as he gazes upward, he suddenly understands, watching as hundreds of armored warriors descend on the battlefield from the sky above. It is the sound of wings beating the air unmercifully.

The flapping of angels' wings.

Orphaned since birth, Aaron is suddenly discovering newfound -- and sometimes supernatural -- talents. But not until he is approached by two men does he learn the truth about his own destiny, and his role as a liaison between angels, mortals, and Powers both good and evil, some of whom are hell-bent on his own destruction... 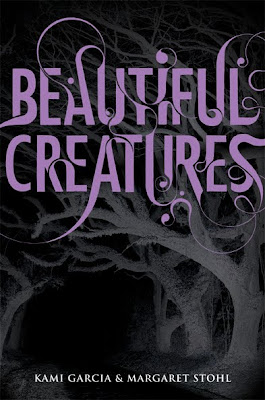 There were no surprises in Gatlin County.

We were pretty much the epicenter of the middle of nowhere.

At least, that's what I thought.

Turns out, I couldn't have been more wrong.

There was a curse.

There was a girl.

And in the end, there was a grave.

Lena Duchannes is unlike anyone the small Southern town of Gatlin has ever seen, and she's struggling to conceal her power and a curse that has haunted her family for generations. But even within the overgrown gardens, murky swamps and crumbling graveyards of the forgotten South, a secret cannot stay hidden forever.Ethan Wate, who has been counting the months until he can escape from Gatlin, is haunted by dreams of a beautiful girl he has never met. When Lena moves into the town's oldest and most infamous plantation, Ethan is inexplicably drawn to her and determined to uncover the connection between them.

In a town with no surprises, one secret could change everything. 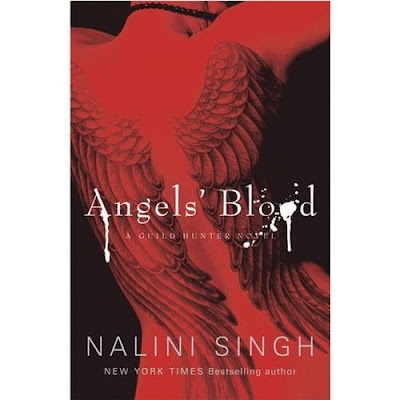 Vampire hunter Elena Deveraux knows she's the best—but she doesn't know if she's good enough for this job. Hired by the dangerously beautiful Archangel Raphael, a being so lethal that no mortal wants his attention, only one thing is clear—failure is not an option...even if the task is impossible.

Because this time, it's not a wayward vamp she has to track. It's an archangel gone bad.

The job will put Elena in the midst of a killing spree like no other…and pull her to the razor's edge of passion. Even if the hunt doesn't destroy her, succumbing to Raphael's seductive touch just may. For when archangels play, mortals break…
No comments:
Newer Posts Older Posts Home
Subscribe to: Posts (Atom)
© 2018 All Rights Reserved.