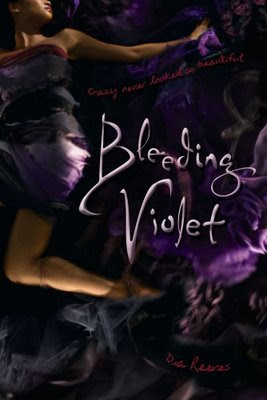 Sixteen-year-old Hanna Järvinen is an unusual girl with a head full of hallucinations, a medicine cabinet full of pills, and a closet full of frilly, violet dresses. Everything a girl needs–except love. But that’s what mothers are for, and Hanna is sure she can reconcile with hers, even though she was abandoned as a baby.

Unfortunately, her mother lives in Portero, an odd East Texas town with doors that lead out of the world, flesh-eating creatures, and parasitical spirits–not an ideal environment for winning a mother’s love.

Hanna, however, refuses to let a few monsters interfere with her plans. If she has to flirt a little, lie a little, kill a little, or even bleed a little, she’ll do it. Hanna can live with monsters and mayhem, but she would rather die than live without love. 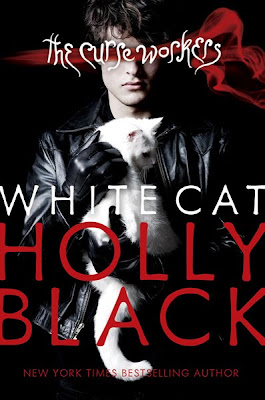 Cassel comes from a family of curse workers -- people who have the power to change your emotions, your memories, your luck, by the slightest touch of their hands. And since curse work is illegal, they're all mobsters, or con artists. Except for Cassel. He hasn't got the magic touch, so he's an outsider, the straight kid in a crooked family. You just have to ignore one small detail -- he killed his best friend, Lila, three years ago.

Ever since, Cassel has carefully built up a façade of normalcy, blending into the crowd. But his façade starts crumbling when he starts sleepwalking, propelled into the night by terrifying dreams about a white cat that wants to tell him something. He's noticing other disturbing things, too, including the strange behavior of his two brothers. They are keeping secrets from him, caught up in a mysterious plot. As Cassel begins to suspect he's part of a huge con game, he also wonders what really happened to Lila. Could she still be alive? To find that out, Cassel will have to out-con the conmen.