An accident is an unintentional misfortune or other occurrence that has no apparent cause, but with the superstitious generally blame upon sinister forces. Echoing the Christian doctrine of an omnipresent God, popular folklore has often attributed accidents to some hidden influence or else to the working of luck, blaming such everyday mishaps as sick animals and broken pots on ley lines (invisible paths that criss-cross the land and possess strange powers), devils and their agents, such natural phenomena as the phase of the moon or the flowering of a certain plant, or just the fates in general. 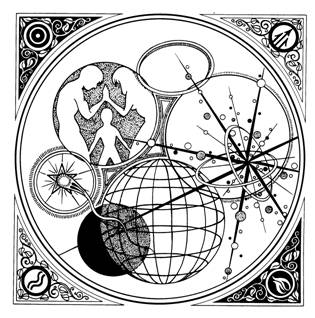 In the East Midlands of England, for instance, accidents are said to be most likely when the bean plants are in flower. According to some interpretations, outwardly innocent happenings around the home may threaten dire consequences. Thus, a picture that falls off the wall for no obvious reason, or a window blind that comes down without warning, are omens of death that should not be lightly ignored. Even picking up things that have been accidentally dropped on the floor is risky: much better to get someone else to pick them up and then to withhold any work of thanks -- then both parties not only avoid ill luck, but may also get a pleasant surprise. 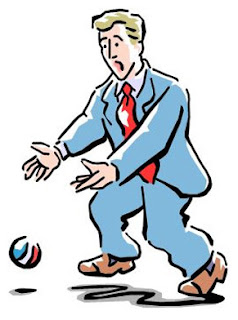 Specific examples of accidents that are somewhat perversely good omens include the Japanese belief that is a patient's medicine is accidentally spilled, then he or she will shortly recover.