The fruit of the oak, which has been associated with a variety of superstitious beliefs since time immemorial. The oak was venerated by the Druids in pre-Christian times and was similarly revered by many early civilizations, including ancient Rome (the goddess Diana was often depicted wearing a string of acorns). 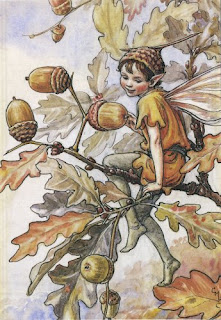 The Norse legend of that Thor sheltered from a thunderstorm under an oak tree has led to the belief that having an acorn on a windowsill will prevent a house from being struck by lightning, hence the popularity of window blind pulls decorated as acorns. 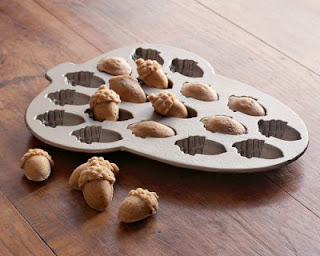 In Britain, one old tradition has it that if a woman carries an acorn on her person, it will delay the ageing process and keep her forever young (a reference to the longevity of the oak tree itself). 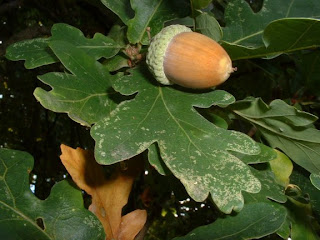 Young lovers, meanwhile, may place two acorns, representing themselves and the object of their affection. in a bowl of water in order to predict whether they have a future together: if the acorns drift towards each other, they are certain to marry. 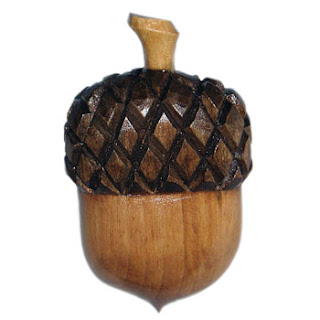 Back in the seventeenth century, a juice extracted from acorns was administered to habitual drunkards to cure them of their condition or else to give them the strength to resist another bout of drinking.