Ten Things I Liked About Transformers 3 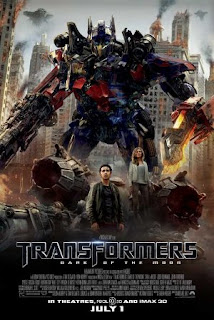 After watching Transformers 2, I walked out of the cinema feeling cheated out of my money. Naturally, I would be weary of the third installment in the franchise. Surprisingly, the writers listened to the reviews slamming the second film and actually injected a plot (sort off) into Dark of the Moon. So, in celebration of being mildly amused, and dare I admit that I actually enjoyed myself, here are the ten things I liked about Transformers 3. 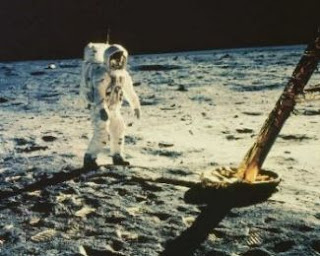 One small step for man, one giant leap for Michael Bay.

2. Besides McDreamy, John Malkovich is in this movie. 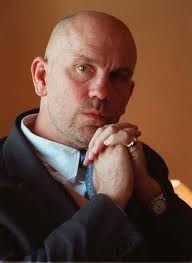 No joke. He's really in this movie. 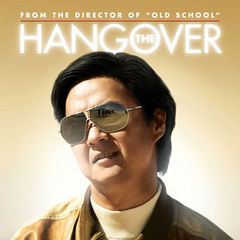 Yes, the Asian dude from the Hangover 1 and 2 is in this movie. And he's AWESOME! 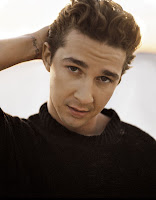 I guess it's only fair to mention that I have a mild internet stalker kind of crush on him.

5. Despite claims that she ran around in heels the whole time, there are takes where she wears flats. 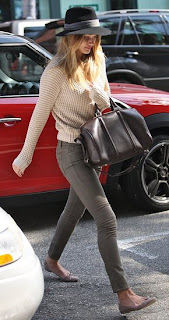 I don't miss her at all. 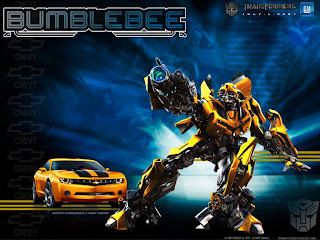 Again, enough said on this one. I love the guy. 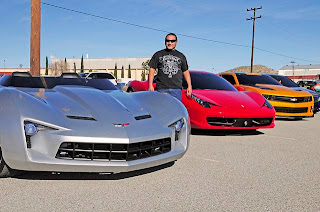 You have to see the Ferrari! Oh, and I don't know who the guy is in the photo. Just focus on the cars.

Can't tell you what it is or you might kill me, so I give you the trailer instead.