What I've Been Watching

Since catching the dreaded cold from my icky brother, I've been taking this time to catch up with my TV viewing. So far, here are the shows that have the attention of my eyeballs.


The Nine Lives of Chloe King 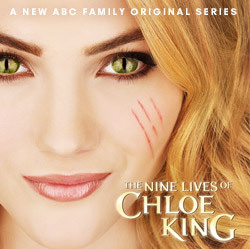 The trend of adapting YA novels to the small screen keeps on coming. The Nine Lives of Chloe King is one such example. Unfortunately, the series was canceled after ten or so episodes. Sigh. Another bites the dust, and just when I was getting into the whole Chloe and Alec coupling. Well, what can I do? Not enough rating for this one to stay alive. 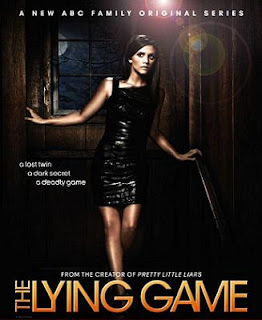 The Lying Game is another young adult novel turned TV series. It's based on the story of twins separated at birth who found each other. Lots of mystery, lots of drama. I wonder where the story will go? I haven't read the book, so I don't know if the producers are sticking to the original story line. But I have a feeling that's not the case. This one was picked up for a few more episodes. I don't know if it will live until a second season. We'll have to wait and see. 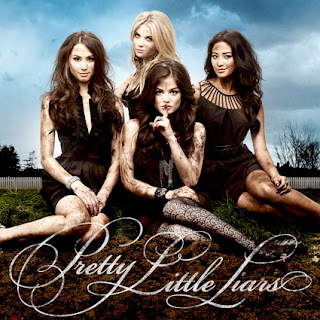 Okay, by now, you see a trend in my TV viewing habits. But, I assure you, this is just the tip of my TV viewing iceberg. Why do I watch Pretty Little Liars? For the story line? No. For the actresses? No. I actually watch it for the fashion. It's just so nice to see how they dress up in this series. Great place to get fashion tips. :-P 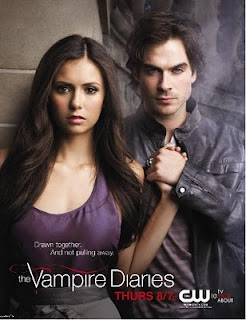 FINALLY! They are back and I can't be happier. I just watched the first episode of the third season and I damn near blubbered myself to sleep. Oh, Stefan, you ripper you! And Damon? Seriously, he needs to take advantage of the situation. I have a feeling there will be so much going on this season. Episode two, where art thou? 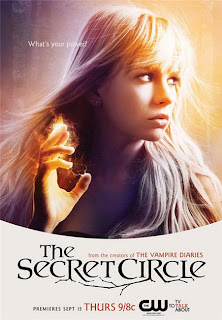 Another one from the author of The Vampire Diaries. This one is about witches. Something new, huh? Anyway, I watched the first episode as well since it comes before or after The Vampire Diaries, I'm not quite sure. It has promise. I'm certainly curious to see more. Plus, it has Gale Harold in it. I love him.

TV that I plan to watch this season:

Gossip Girl (just because I've stuck around for so long)

GLEE (oh, come on, admit it. You watch it too! You even sing along!)

CSI (Again, just because it's been there a while)

Supernatural (I've got to have my Sam and Dean fix)

List to be added too when I remember the rest of what I plan to watch. So far, my cold is preventing me from thinking coherently. So, what about you? What do you plan to watch this season?