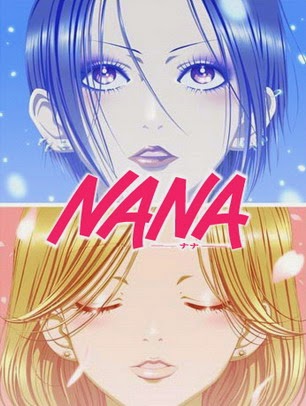 Sometimes, I can be needy for no reason. Like there's something I really want from someone but I don't know what that something is or who that someone is. Weird how that happens.

To be needy. The phrase itself sounds weird as do most things that end with a Y. I think it's the Eee sound that comes after you say the word.

I just finished re-watching one of my favorite animes of all time. Nana created by Ai Yazawa. She also created Paradise Kiss, which is another anime I'm totally in love with. I think the biggest selling point for me is the poignancy--another weird word--of the emotions expressed by the characters. The baggage they walk around carrying resonate with people, because at the end of the day aren't we made up of the baggage we carry around?

I hate it when they end an anime before the manga is even finished. I get it. Budgetary constraints. Or that there's no audience. Many things can happen. I just wish they gave Nana a better ending. The manga is on hiatus so we don't know how that will end either. Although, Ren dies. *gasp*

I wish they would continue the anime. This is me being needy.